Seems that I broke another promise to you guys and myself.
I promised I would be back with new and exciting tricks up my sleeve but life got in the way.
Too many things to even mention on here other than several days were consumed with family time as we had a death in the extended family. The sweet little four year old son of my son in laws sister passed away in North Carolina. Not sure if they will ever know what happened to him but we can rest assured of where he is today.
I also took on two new part time nursing jobs, one home health and one is as school nurse sub for our local school system. I spent a couple weeks orienting to both of these positions and now I am on a 13 day break! Am I accomplishing things around the house? Not really!
I am, however, working on an organizing binder to help me keep my head on straight.
Between photography and two nursing positions I don't know whether I am coming or going! I know that's nothing new! I will try to share pictures of my binder as it comes together. Just having it started makes me feel more organized already! I never knew it was so much to slapping a notebook with a calendar together....GEEEEZZHHHH!!!!
I have been working on this one for over two weeks and it's no where near where I want it.
I have also, along with the binder, started putting together a budget. I do not plan to work these three jobs for long :-)
I have never ever ever ever made or stuck to a budget and never even knew where to begin with one. I have always been one to pay something as it comes due as the money comes in for it.....budgeting ahead was not in my vocabulary! This system only partially worked! Yes, on occasion there have been things pushing the deadline.....well on more than one occasion!
I have been doing my homework so to speak, consuming many many hours studying other peoples ideas that they have shared for making and sticking to a budget. WOW have I been enlightened! I feel sometimes as if there is no way that I can actually do this. Then I put it on paper and it looks as if I should be rich! I have always sung the words to that song there's too much month at the end of the money! On paper not the case tho! If I can keep my fingers out of that money until it goes on a bill or where ever it was allotted via the budget to go I will be fine.
I am trying to set up a zero balance budget. You know where every dollar that is going to come in has been earmarked for a certain destination....ie. mortgage, titheing, car, groceries......sounds easy but it's not easy to just sit down and remember everything that will come up in a years time to spend your money on. Dear Hubs is actually on a salary so his paycheck is the same each and every week, which is a huge plus when working on a budget. He also has an expense check that fluctuates each week. I have decided that it will be best for us to use his paycheck and for me to set an exact set number of $$$ to contribute each week and put anything extra that I make in savings or to pay off a debt. His expense check will be put in a savings acct to save up for him a new work truck, or down payment on one.
Thank goodness we only have one store card that will soon be paid off and we have no other debt beside a car and home mortgage. I had that pretty little Jaguar paid off and no payment for 6 1/2 years but felt like I needed something bigger and traded in December for a huge Chevy Traverse gas hog money sucking money pit! Yes, that has been a thorn in my side for all these months. Enuf said? I have to figure in car repairs in the budget now that was never an issue in the past.

So wish me luck as I get these new organizing tools underway and start to see a more organized life!!

Sorry to hear of the death in the family so sad ! We have to budget as Papa here is the only one that brings home money as I am retired due to health reasons and we have to budget so we do with out or wants and keep with our needs ! Never a good idea to put out more then what's being brought in ! Thanks for sharing hope all goes well ! Have a good week !

random things that make me squeal

In My Sewing Basket 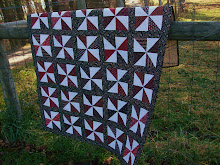 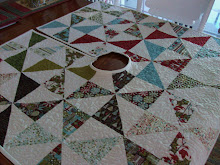 "Figgy All Around The Tree" 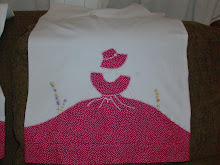 I made these for a pillowcase swap! 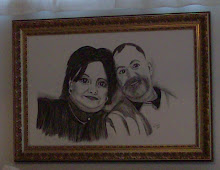 Every farmgirl needs one of these!

Life on the Farm 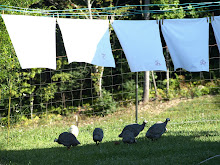 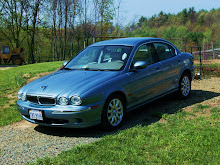 probably the last nice car I will ever own

The Little Cottage on Showalter 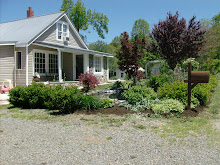 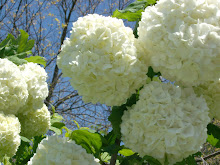 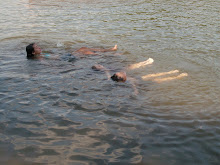 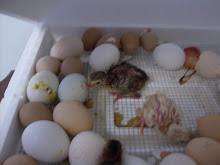 my guinea and chicken babies